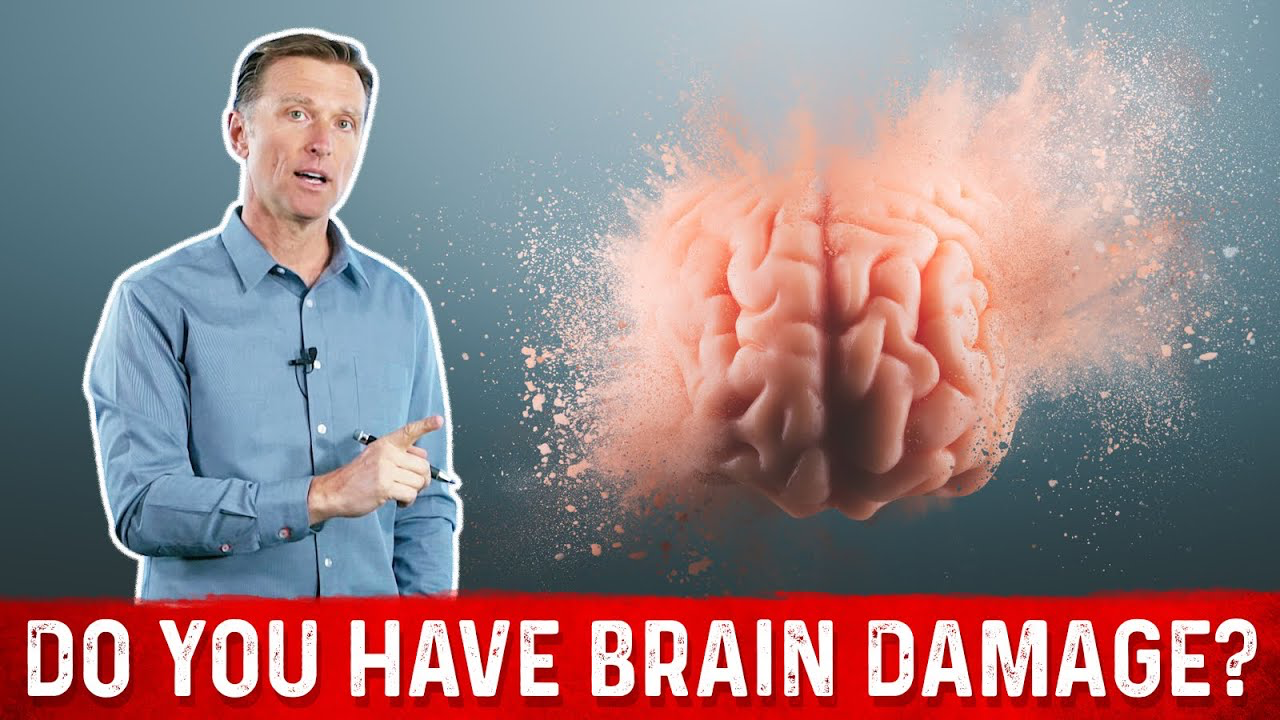 Just to be fair, I should let you know that I am one of those religious fanatics; HOWEVER: I believe it is important to meet people where they are at as a person in their beliefs.

Let’s start with an overview of how the brain works and what happens. I’ll also give you some resources where you can dig deeper if you choose.

Several chemicals are produced by the brain for the purposes of learning, controlling emotions, sensing cravings, handling cravings, etc. Dopamine is the most significant of these chemicals. Dopamine is a neurotransmitter that carries neurological information relating to emotions, awareness of cravings and sense of pleasure. Large amounts of dopamine create a sense of euphoria and ecstasy. In sexual stimulation and activity, Norepinephrine, Oxytocin, Vasopressin, Serotonin and natural opiates are introduced.

These additional chemicals are responsible for the bonding to another person emotionally and cognitively, laying down long-term memories in the brain, neurological adrenaline, and the wave of pleasure at orgasm. (The book Wired for Intimacy by William Struthers is an excellent resource).

The inability to bond to the image on the screen leaves the brain confused in areas of intimacy. We as humans are designed to bond to another person emotionally, relationally, and physically. We call this intimacy. See more on intimacy here. When the brain relates images to a sexual fantasy or sexual act, it begins to replace the originally wired brain structure of desiring human contact and emotional intimacy with that of the image, hence objectification. The brain actually begins to see other people as body parts for the purpose of our pleasure rather than another person to bond with in a healthy self-giving relationship. The craving for self-pleasure overrides our logic center and addictive behavior patterns such as deception, and extreme selfishness takes over. We seek the next dopamine dump or “fix” at any cost. One statistical fact that two-thirds of HR professionals have found porn on employees’ computers demonstrates that the craving for pleasure is so strong that large numbers of people are willing to risk their jobs just to get the fix.

This process of supercharging the brain begins to cause degeneration of the frontal lobe and produces multiple negative effects. Negative results include reduced concentration, depression, blurring of reality, anxiety, withdrawal from social activities, reduced willpower, and erectile dysfunction just to name a few. With the flood of chemicals overloading the brain, the pleasure center of the brain becomes so fatigued that it becomes increasingly difficult to experience pleasure in normal everyday life.

To hammer this idea home, take a look at a study In 1954 by researchers James Olds and Peter Milner. They found that when rats were electronically stimulated in the pleasure center of the brain similar to sexual pleasure, the rats would be so focused on choosing the reward switch that provided this stimulus that they literally starved themselves in effort to be rewarded with pleasure. The rats chose the stimulus over food to point of death. No, we aren’t rats, but the addiction principle is exactly the same, it blurs the sense of reality and decision making – even in humans.

No, of course not!

Your thinking about how good she looks and picturing yourself as the guy with her. You’re thinking of how much pleasure she could bring you. And when you are done and you turn off your computer, she is forgotten. She was merely an object for your enjoyment. No different than a new car or a top-end fishing reel – some ”thing” to enjoy. Without realizing it, this perception bleeds to women you see in daily life. Co-workers, bank tellers, a random woman walking down the street- all become objects. Here’s a self-test. Are you more interested in talking to and interacting with an attractive woman than one who may be a little overweight or a little below-average looking? This reveals that you may not be seeing the “person”, but rather an object or a sum total of body parts. We saw this happen in part one regarding brain dysfunction.

We need to be clear that all of us will typically first notice certain aspects of a person’s physical appearance. There is still a chemistry component between people and it is wrong to deny that. However, when you notice the physical aspects of a woman, do you move on to wondering who she is as a person? What is her name? Or do you begin to fantasize about physical relations with her sealing in your mind the images of memorable parts of her body? If you honestly realize that you tend to be more interested in the latter, that’s ok. Be aware of this fact, and be awakened that there may need to be a change in how you see and treat women. Let’s be fair, studies and showing that women are becoming more and more prone to the same objectification of men as well.

This objectification isn’t limited to the opposite sex; it tends to dictate how our relationships and interactions are with all people.

We first think of what we can get from the other person, rather than having some kind of friendship or relationship with them.  Common behaviors will reveal themselves in marriage by thinking “what can my wife do for me?” Not just sexually, but from a service expectation. Do you expect her to do the laundry, clean house, take care of the kids, etc.? Or is caring for her heart the first thing on your mind?  Do you help around the house because you want to take some of the load off of your bride or do you help because she is nagging you or do you expect something in return? Yes, we are all guilty of self-centered behaviors and tendencies from time to time.

While on the surface it may seem that human trafficking may not be ruining your life, consider that all women are somebody’s daughters.

The demand has gotten so bad that the term “rape for profit” is now a standard in the industry. Even if you are of the school of thought that it only affects you and no one else, it’s no longer true.

The more addicts, the more trafficking.

Personal success is where this will hit many of us. Success is often the foundation of our value system. We simply can’t get away from the impact of the first two points of this article.

Firstly, the side effects of depression, social withdrawal, reduced willpower and reduced ability to concentrate will undoubtedly create roadblocks in how successful a person can be.

Second, most leaders in business are good with people, making them feel valued and important – something that is difficult to do when your world is self-focused. If you look closely, many successful leaders are either strong leaders because people felt valued and wanted to follow, or they obtained their status by brute force and luck.

Unfortunately, with our culture becoming more and more sexualized, it is difficult to shield ourselves from the overwhelming images. Billboards, television, and even the advertisement’s in our email bombard us with tempting images. Staying clean and away from temptation is no easy task.

Products like covenant eyes and similar programs are critical to keeping at least some of the unsolicited images at bay. This is also something that all parents should be educated on to have appropriate discussions with our children. Young brains become addicted much much faster than adult ones.

So if you’re not religious, ethics are not an issue, you’re ok with brain damage, bad relationships and trafficking of young girls like commodities, then you may want to look a little deeper inside and see what has made you feel so cut off to humanity and God.

Need help? Want to talk? Inspired to support this apostolate?

Speak with Dann directly – Click here to view my calendar and make an appointment.

None of the times meet your needs? Please reply to this email and let me know that. I will reply and we can work out a time that better fits your schedule.

Need help with pornography? If you or someone you know is battling the scourge of sexual sin, pornography or other, I invite you to try for free, our unique recovery program – Restoring God’s Foundation.

Donate and support the Road to Purity apostolate

If you would like to support the Road to Purity ministry or sponsor the cost of the program for someone, please donate today