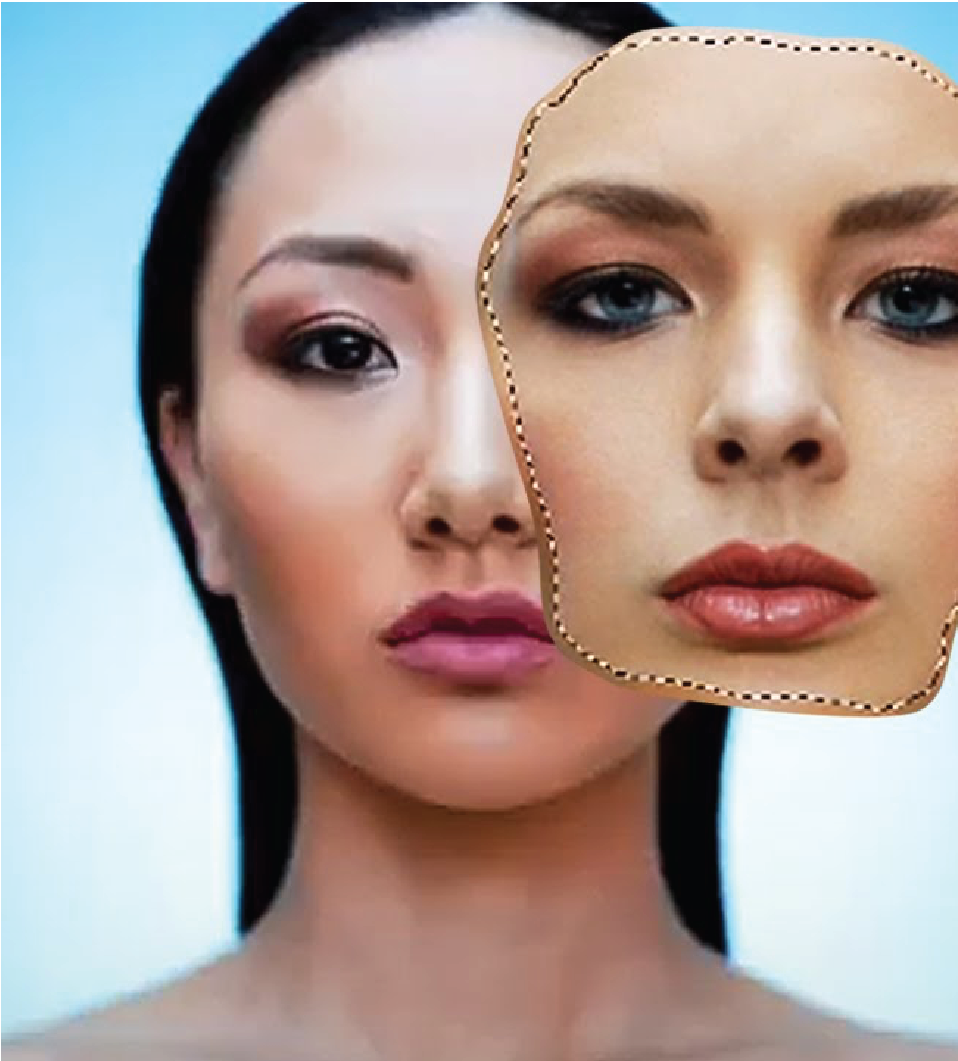 She swears that this isn’t her.

You know that she is right. You believe her, but how did this happen?

The horrible truth is that once these images are on the internet they are nearly impossible to remove!

Why Selfies of Children/Teenagers are Very Dangerous

Unfortunately, self-images of sexually explicit situations or selfies, are the most common. Young boys and girls often today will text sexually explicit images to their significant others. These images are shared, and it is soon on the internet where they can be harvested for public view.

A study by the Internet Watch Foundation (IWF) reveals that 88% of self-made sexual or suggestive images and videos posted by young people, often on social networking sites, are taken from their original online location and uploaded on to other websites.

A recent study shows that 27% of teens receive unsolicited sexts (text of a sexual nature). Also, a high percentage of these tex recipients forward them to others without permission.

If this has already happened to your child, stay calm. Most likely the youth had no idea that the innocent photos or even sexually explicit images could be spread this way. Here is one article that offers some suggestions of what you can do. Understand that while some of the suggestions in this article are valid, it does not take into account Christian morality.

As the old saying goes, an ounce of prevention is worth a pound of cure. The best actions to take are as follows:

Overall, the best solution is to simply stay off social media.

Yes, that comes with its own challenges. Being the only kid without a Facebook and Instagram account or that doesn’t post on TicTok, can be in and of itself a traumatic event. Focus on leading strong, affirmed and self-confident kids, and that will make it much easier.